Researchers categorized the causes of seal deaths since 1992 to determine which are most harmful to the recovery of this endangered population. 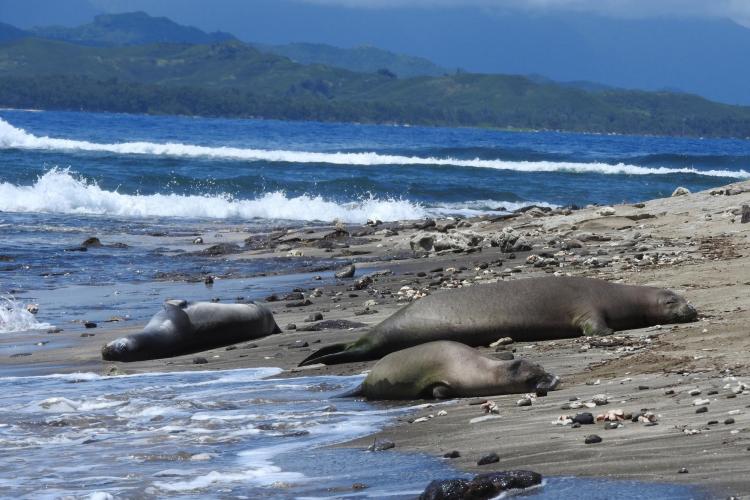 This study, conducted by NOAA scientists and colleagues, summarized the causes of monk seal deaths in the main Hawaiian Islands from 1992 to 2019 (114 seals). It found that more than half of the deaths were caused by humans.

Monk seals die from many causes. Some causes, like malnutrition or complications associated with birth, are natural. Others, like drowning in gillnets or intentional killings, are caused by humans. Diseases also kill seals, and can be natural or human-caused. For example, toxoplasmosis is the most lethal disease for monk seals, and is only present in Hawaiʻi from the feces of cats. Researchers and managers therefore consider toxoplasmosis a human-caused threat because humans introduced domestic cats to the islands.

Researchers reviewed all the information available about each seal’s death and assigned it to one or more causes. In more than half the cases, the researchers were able to identify a single cause of death. In some cases, several things could have killed a seal. A seal carcass may have been heavily decomposed, or diagnostic results couldn’t tell them enough to narrow it down to one cause. In those cases, researchers ruled out what they could, and weighted their confidence in each remaining category. They based it on a combination of the best information available, including the following:

To then understand the impact of these threats on the population as a whole, they had to dig deeper.

Effect on the Monk Seal Population

Every seal’s life is important, but mathematically, the impact of one seal’s death on the whole population depends a lot on its age and sex. The death of a newborn or a very old seal affects the population far less than the death of a young adult female. That’s because an adult female has already beaten the odds and survived the first few years of life when their chances of dying are highest, and is likely to have several pups before she becomes too old. When an adult female dies, both she and all her potential offspring are lost, meaning loss of these seals is the most detrimental to the population. 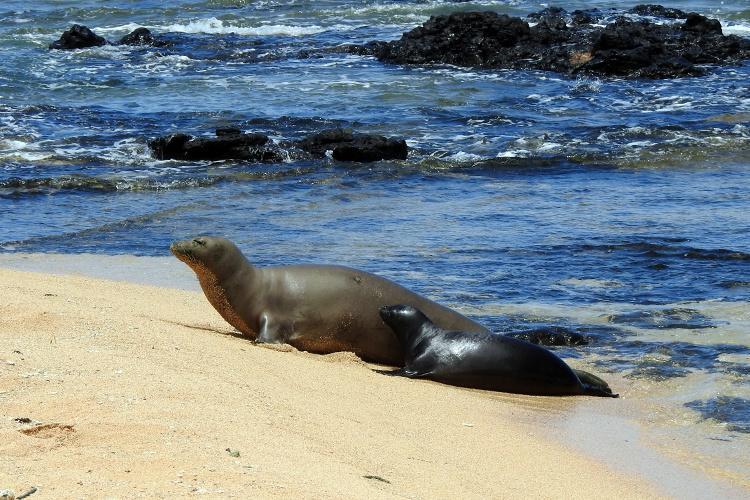 The important implications for this species became apparent when we calculated how much the population’s growth rate was affected by each cause of death.

While the total number of monk seals in the main Hawaiian Islands appears to be slowly increasing, human-related lethal threats are hampering that growth. Human-caused trauma (physical injury, shooting, etc.), gillnet entanglement, and toxoplasmosis cause the most deaths. Most recently, a series of seal deaths on Kauaʻi raised concern about the persistence of intentional killing by people as a threat to seal survival. Malnutrition and natural diseases were the most impactful natural causes of death. But each had less than half the impact on the population as did the top three human-caused threats. Some human-caused deaths, such as from hookings, would be higher were it not for stranding responseand other interventions by NOAA Fisheries. 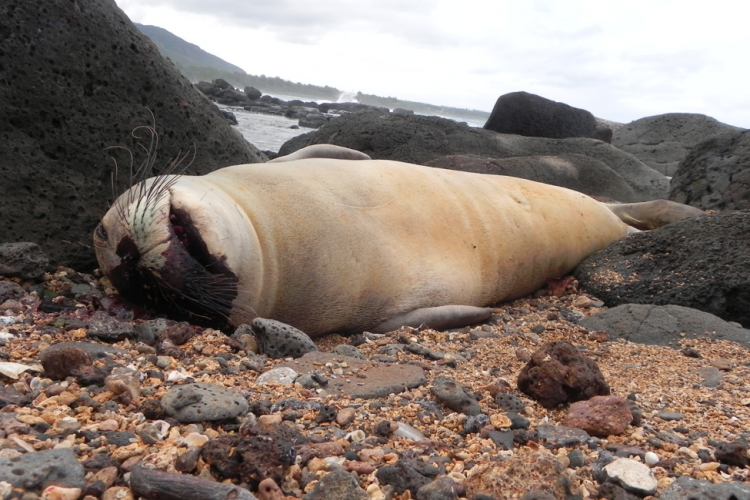 Now attention and resources can focus accordingly to reduce threats that will have the biggest benefit for population recovery.