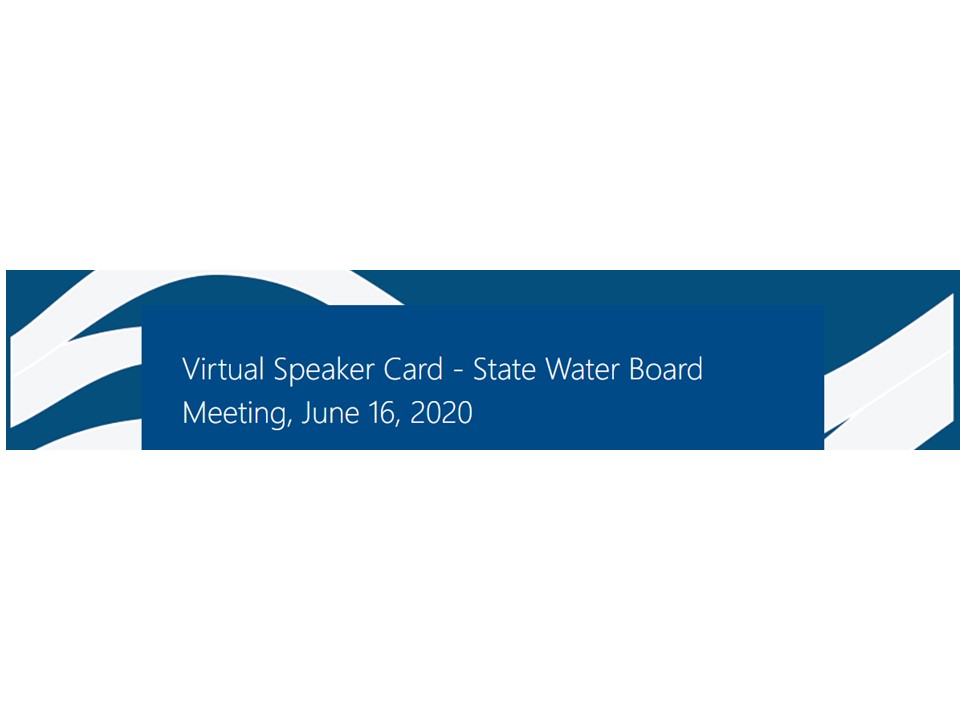 SACRAMENTO —  In a critical first step that addresses a potential new public health threat, the State Water Board plans to adopt an official definition of “microplastics” in drinking water on June 16, 2020, a move designed to facilitate the development of a methodology public water systems can use for testing and monitoring.

The definition sets the foundation for a long-term approach to dealing with this ubiquitous contaminant, which recently has come into mainstream awareness as a major environmental challenge. Researchers believe further monitoring and study of microplastics in drinking water supplies and its implications for public health and safety are imperative.

Microplastics are generally considered to be any plastic particle less than 5 millimeters in length – a size  that has long concerned scientists due to its potential ingestion by animals – but many of these particles are much smaller and can only be seen, as the name suggests, through a microscope. While other state, national and international agencies have defined microplastics, California’s definition is the first to focus specifically on microplastics in drinking water.

The State Water Board’s adoption Hearing is in response to Senate Bill 1422,  legislation passed in 2018 that requires board adoption of a definition of microplastics in drinking water by July 1 of this year. Specifically, the bill mandates establishment of a standard methodology that requires four years of testing and reporting the results, including public disclosure of the findings by July 1, 2021.

As a result of the legislation related to microplastics in drinking water, as well as Senate Bill 1263 that requires adoption of a Statewide Microplastics Strategy to protect coastal waters, the State Water Board, in collaboration with the Ocean Protection Council and the Southern California Coastal Water Research Program, is leading an ambitious, international effort to both standardize methods for monitoring microplastics in drinking water, surface water, sediment, and fish tissue, and convene experts to better understand the human health and ecological effects.

Additionally, the State Board will consider issuing the appropriate guidelines – possibly a notification level – that would allow consumers to readily understand the significance of these testing results. Laboratories within the state will also be accredited to reliably analyze microplastics in drinking water.

The State Water Board’s mission is to preserve, enhance and restore the quality of California’s water resources and drinking water for the protection of the environment, public health and all beneficial uses, and to ensure proper water resource allocation and efficient use for current and future generations.